Is it worth upgrading your Apple Watch from series 3 to 4? Or should you just wait for the next series?

The apple watch has earned its place as the best-selling watch with 4.7 million shipments which is 17% of the global market According to IDC. For the last four years there has been 4 series Apple watches released, with the latest series 4 that offers a few upgrades. If you own the Apple watch 3, you probably are asking if it’s worth to upgrade. With a few features and a little expansion of the screen, could it be worth to spend your money for that upgrade or wait for the Apple watch 5 which is expected to launch this September 2019?

The apple watch series 3 is a great watch if you compare it from its predecessors the series 1 and 2.  And if you compare it to the latest series, the Apple watch 4, there are some few points that you need to consider before you excite yourself for to upgrade. If you are happy with your Apple watch 3, then maybe you’d want to keep it. But if these few upgrades and features matter to you, then maybe it’s worth the upgrade.

The Apple watch is pretty much expensive, but people are willing to pay for it. The Apple watch 4 starts at $399 for the smaller version and the price goes up if you get the bigger size and with the GPS and cellular version. Compared to the Apple watch 3, which starts at $280 and $380 for the LTE version. 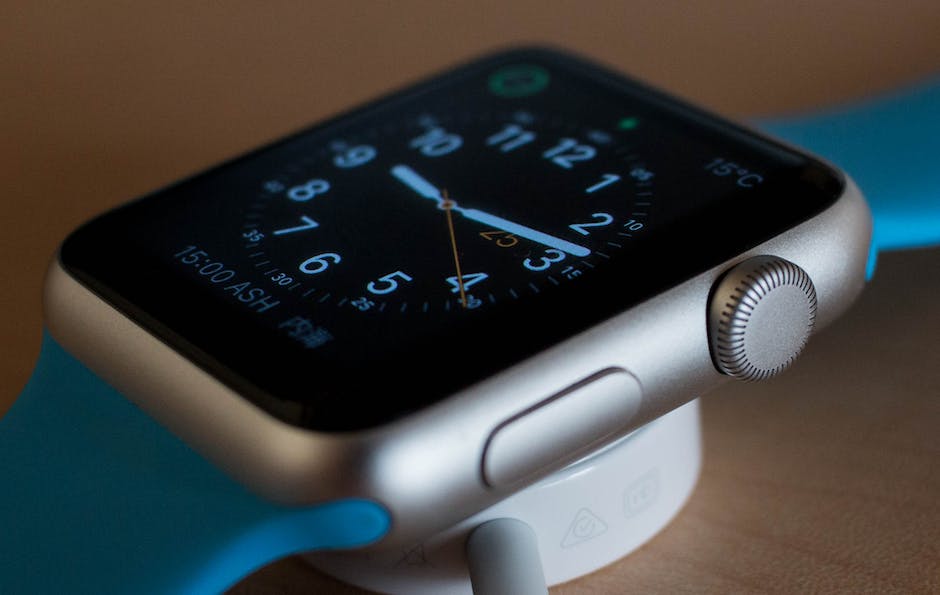 The most obvious difference that you get from the Apple watch 4 is the bigger screen. The Apple watch 3 comes with 38mm and 42mm size, while the Series 4 comes with 40mm and 44mm case sizes. With the edge-to-edge screen, you get a bigger display compared to the series 3 which the bezel is pretty obvious with a square edge compared to the rounded edge and wider screen of the Apple watch 4. Would the bigger display difference matter to you? Comment your opinion down below. 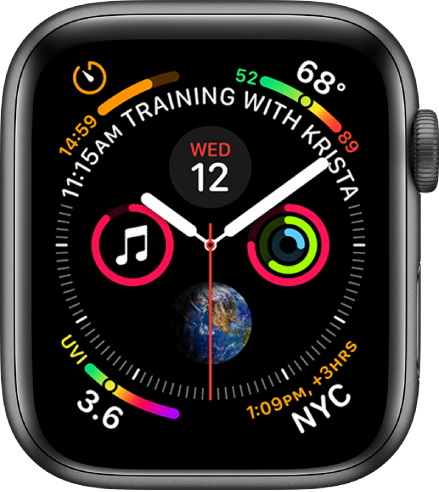 Let me help you with that debate in your head. With the bigger display on the Apple watch 4, it’s enough to display all the information with the new Infograph watch face. The infograph watch face display a few information you want to see directly on the face. At a glance,  all the information you want to see on the watch face, such as Activity, Air Quality, Alarm, Battery, Breathe, Calendar,  Date, Digital Time, Earth, Favorite Contacts, Find My Friends, Heart Rate, Home, Mail, Maps, Messages, Monogram, Moon, Music, News, Phone, Reminders, Remote, Solar, Solar System, Stocks, Stopwatch, Sunrise/Sunset, Timer, UV Index, Walkie-Talkie, Weather, Weather Conditions, Wind, Workout, World Clock. Although, not all of these complications you can put but, you can choose the most important information you want to see upon glancing your watch without swiping. This watch face is only available on the Apple watch 4.

Apple watch 4 is 2 times faster than the apple watch 3. Thanks to the new S4 chip, it opens your applications faster and siri is faster as well, and the difference with the series 3 is quite obvious that you have to wait for a few seconds for the app to load and sometimes it gets annoying that it’s faster to pull up your Iphone and check it there. With the new chip, it also is faster and saves a lot of battery life as well. But you still get 4 hours of battery life out of your Apple watch 4 if you use GPS or cellular.

If you can’t fill up the 8G storage of your Series 3, then there is no reason to upgrade to a 16G of the Series 4, but it’s always fun to put more music on your apple watch and listen from it with your Bluetooth headphones while you leave your iphone at home while you are in the gym or running outdoors. Extra storage space can always be fun depending on your imagination. If you like accepting calls through your watch or you like talking to siri, the Apple watch 4 has better and a little bit louder speaker and because of that, they transferred the speakers away from the microphone to solve the echoing issue from the Series 3 which they put the mic and the speakers together side by side. This can be a big deal breaker for you. Although the Series 3 can track your activity like, steps, calories burned, and heart rate, the series 4 boast its new health feature that can detect signs of  stroke, which is the atrial fibrillations. An abnormality on your heart beat that is tracked by the ECG sensor on the Apple watch 4 and provide you a short data of electrocardiogram. It’s important to understand that the FDA has “cleared” both the watch and the app, according to Healthcare IT News.

Read about: Personal Safety: Why Wearables Come in Handy

Another addition to the Apple watch 4 is the fall detection, the gyro sensor detects if you experience a hard fall and immediately ask you if you are ok, and if you are non-responsive it will contact emergency services for you and find your location. That’s pretty much helpful if you are usually alone at home, or your hiking somewhere in the woods.

Would you wait for the Apple watch 5?

The Apple watch 5 is expected to be released on September 2019, as Apple has been consistent every year launching a new series since 2016. We haven’t heard much of the Apple watch 5 rumors and what it is going to be and have. But hopefully, it will have better battery life, a wider selection of apps, and bigger screen? Would you want a watch much bigger screen than the Apple watch 4? Comment down below, what you think.

Coming out with the new S5 processor chip, may be faster or more battery saving maybe expected from the Apple watch 5. Maybe better health features other than the ECG and fall detection, everyone is asking what could be the next level for the Apple watch 5. September 2019 is pretty near, so if you have an apple watch 3, maybe waiting is worthwhile, but then, when the Series 5 is released, you’d be asking again, should I wait for series 6?

If you can’t fight the itch and you badly need the upgrades of the Series 4, especially the health features, it is not bad as well. Apple watch 4 is a great device to have with all the smart features, the speed that you would expect from a smartwatch, and enough screen/display size on your wrist. If you don’t want anything bigger than that, or slimmer, then no need to wait for the Apple watch 5.

While you are here, you might be interested with: The "IF's" why the Apple watch is not for you